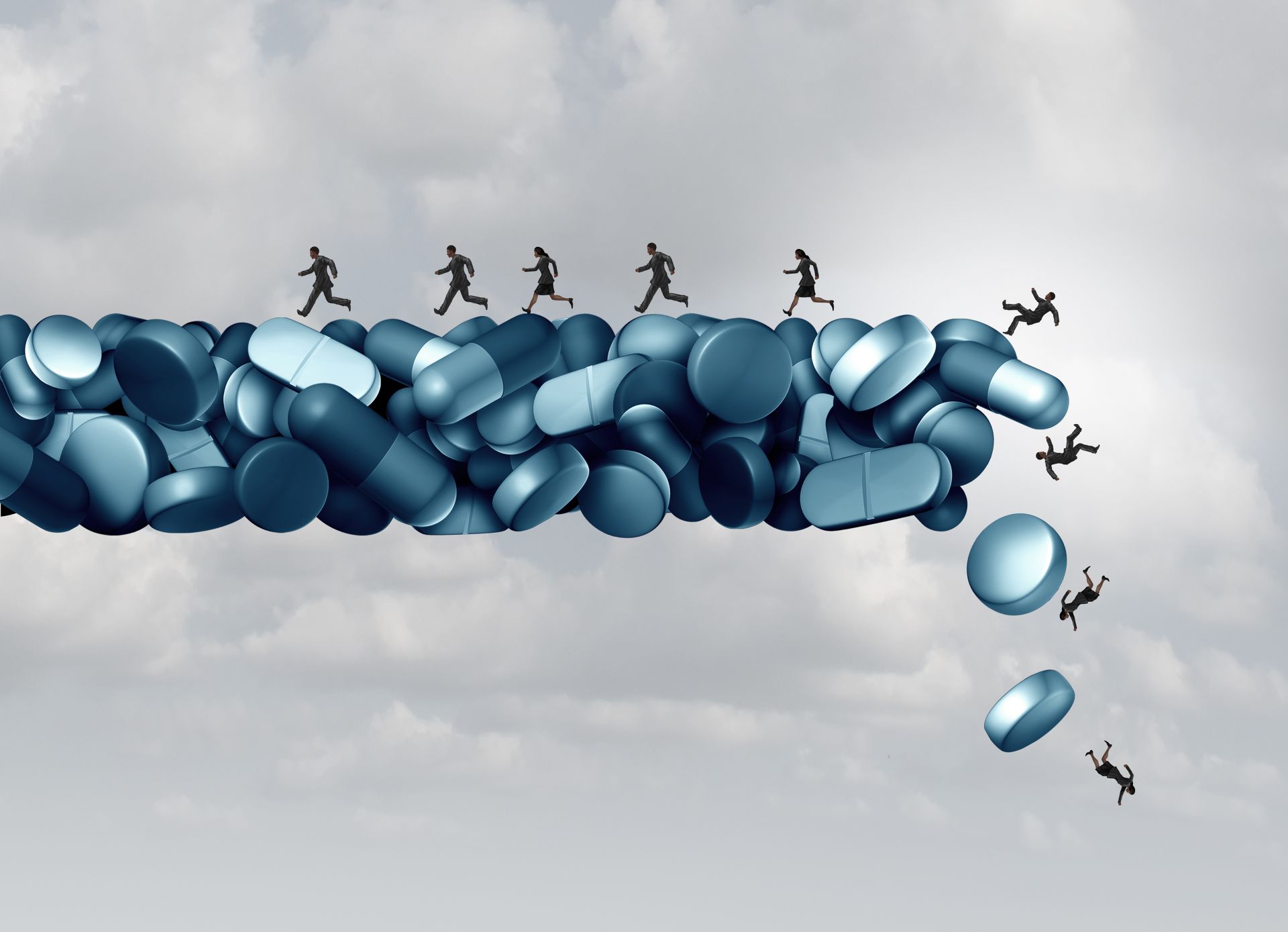 The Medical Board of California (“MBC”), in collaboration with the California Department of Public Health (“CDPH”), previously operated the “Death Certificate Project” in which California death record data was utilized to identify potential opioid prescribing issues. Although the MBC has currently only evaluated 2012 and 2013 data under the project, it is preparing to launch its second round of the project to analyze death certificate data from 2019.
In October of 2020, the MBC held their quarterly board meeting in which they discussed the future of the project. The MBC has changed the name of the project to “Prescription Review Program” in order to “give a more positive descriptive emphasis of the goal behind the project” – the MBC’s purported goal is to review death data to determine whether physicians are inappropriately prescribing opioids to their patients, thus resulting in opioid overdoses and/or deaths.Some doctors might argue that this program actually results in the death of their careers. Based on the 2012-13 data, 2,694 deaths were reviewed and resulted in the MBC initiating 520 cases against 471 physicians out of the state's 145,000 licensed doctors. The data shows:
 75 accusations filed against 66 physicians
 2 pre-accusation public letters of reprimand issued
 29 public reprimands issued
 20 physicians placed on probation
 11 physicians surrendered their licenses
 133 cases of “simple departures”
 151 cases closed with no violationsThe Board emphasizes that not all patient deaths automatically imply a violation and that its goal is to “conduct a more robust review process from the beginning in order to reduce the number of physicians undergoing a formal investigation when they do not present a risk to the public.”

In addition to changing the name, the MBC has made other improvements to the project, including changing the methodology used to review CDPH data. 6 Medical Board consultants will review the prescribing history for each reported death and identify cases where inappropriate prescribing may have led to the death. The MBC will then run an overall prescribing report for that physician and contact the deceased’s next of kin to collect medical records, coroner and toxicology reports, and summaries of care and treatment provided.

** Access Resources Here
Be one of the first to know about new CME CourseS and discounts!
Thank you!

WILM programs are designed for the specific purpose of allowing the busy medical professional to obtain the skills necessary to make a positive improvement in their clinical effectiveness and help reduce risk.
Featured links:
Connect with us:
Copyright © 2022 Western Institute of Legal Medicine, Inc. All rights reserved.
Created with